In honor of Black History Month this Research Guide will show what is available at the San Diego Mesa College library and other community resources. People of all backgrounds and colors can learn from the content in this guide.

The Mesa Library has several series of books listed in the library catalog. Browsing through these titles can also be a good strategy for selecting a topic. 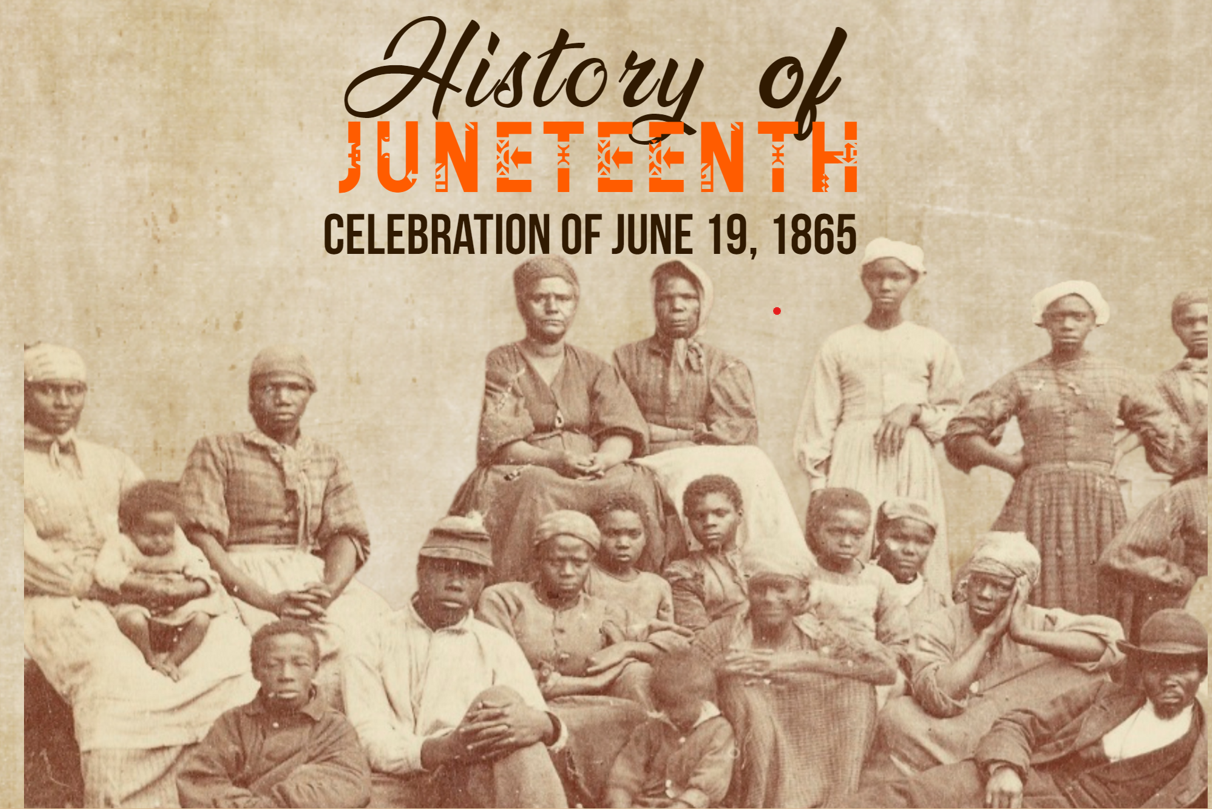 All across the United States, and beyond, celebrations commemorate this historical event of 1865 in Galveston, Texas.  There, on June 19th, when word of the emancipation proclamation finally reached the enslaved, a new and uncertain way of life began.  Today, more than 156 years since, African Americans have elevated this celebration, publicly and privately to one of the most important of the year.

Juneteenth celebrates freedom for all, worldwide.  Juneteenth promotes unity and builds self-esteem through reflection, education, and acknowledgment of achievements.  This event encourages people of all races, nationalities, and ethnicities to join together to support and participate in Juneteenth celebrations - a true testament to humanity. Juneteenth serves symbolically, and in reality, as a reference point from which to measure and appreciate the progress and contributions made by African Americans to this society. Read More

eBook version of this writing by Harriet A. Jacobs.

Roots narrate why Juneteenth is important.

A web project combining the efforts of several cultural institutions across the United States using "...educational content, artistic performances, and shareable discussion prompts, [to] explore the meaning and relevance of “freedom”, “justice” and “democracy” in Black American life, from a historical and contemporary framework."

A collection of newsreels produced by William D. Alexander, Claude Barnett, and other African American filmmakers under the auspices of the U.S. Government's Office of War Information.

A series of interviews that trace the civil rights movement from the Montgomery bus boycott in 1954 to the Voting Rights Act in 1965.

Streaming video with a duration of 58:42.

A list of TED Talk videos and articles centering on the topic of slavery.

DID YOU KNOW? Juneteenth Fun Facts