The Mesa Library has several series of books listed in the library catalog. Browsing through these titles can also be a good strategy for selecting a topic. 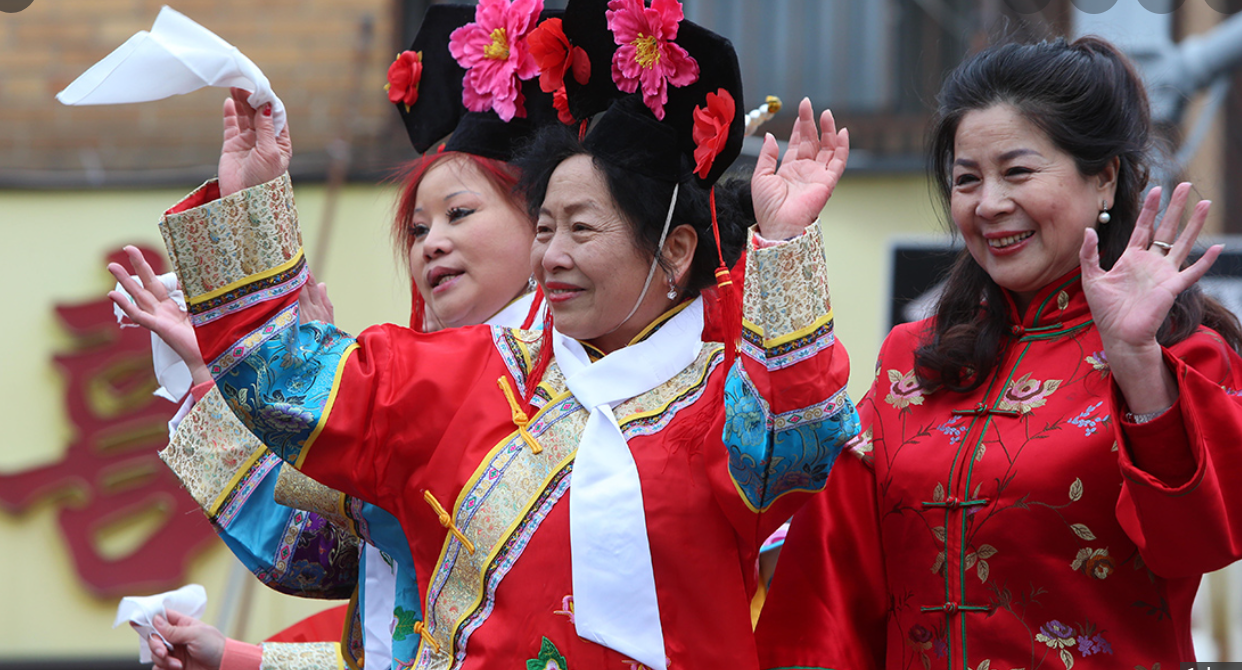 The month of May was chosen to commemorate the immigration of the first Japanese to the United States on May 7, 1843, and to mark the anniversary of the completion of the transcontinental railroad on May 10, 1869. The majority of the workers who laid the tracks were Chinese immigrants.

In 1992, New York Congressmen Frank Hortin introduced the bill that called for the month of May to officially be designated Asian American Pacific Islander Heritage Month. The idea for the month originated with Jeanie F. Jew, a staff person on Capitol Hill at the time and a board member of the Organization of Chinese Americans. With celebrations for Black History Month and Hispanic Heritage month already in place, Jeanie F. Jew was concerned about the lack of recognition given to Asian Americans and Pacific Islanders.

The month of May was selected for two reasons: first, to commemorate the arrival of the first known Japanese immigrant to the U.S. on May 7, 1843; second, to honor the completion of the transcontinental railroad on May 10, 1869, which upwards of 20,000 Chinese workers helped to construct. The month pays tribute to the generations of Asian Americans and Pacific Islanders who have enriched United States history and are instrumental in its future success.