This guide provides resources on issues around Banned/Challenged Books and Censorship. 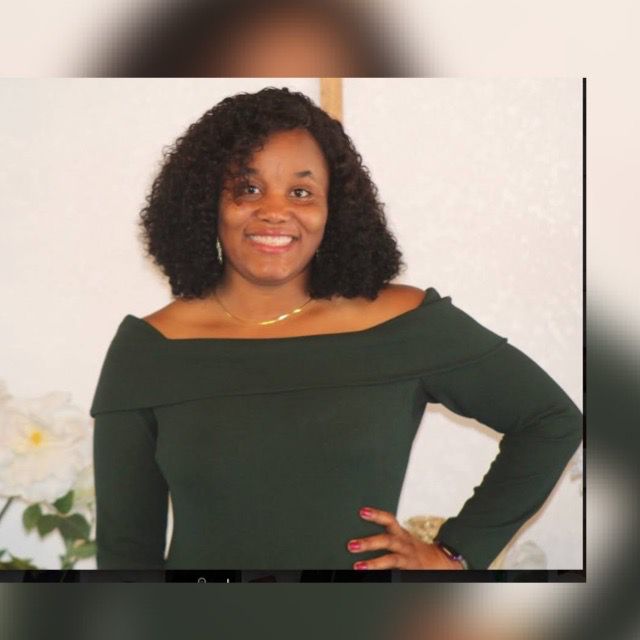 This  guide is designed and created to provide resources on issues around Banned/Challenged Books and Censorship. This guide is a work in progress and we will be happy to get your valuable feedback for this guide. Please email the Equity and Engagement Librarian with your comments and feedback.

Banned Books Week is an annual event celebrating the freedom to read and it highlights the value of free and open access to information. The San Diego Mesa College Library in collaboration with English faculty is holding an important discussion on Banned Books and Censorship in Higher Education.

We encourage faculty to give students credit for attending this session. We will send proof of attendance to all faculty who send their students for extra credit. 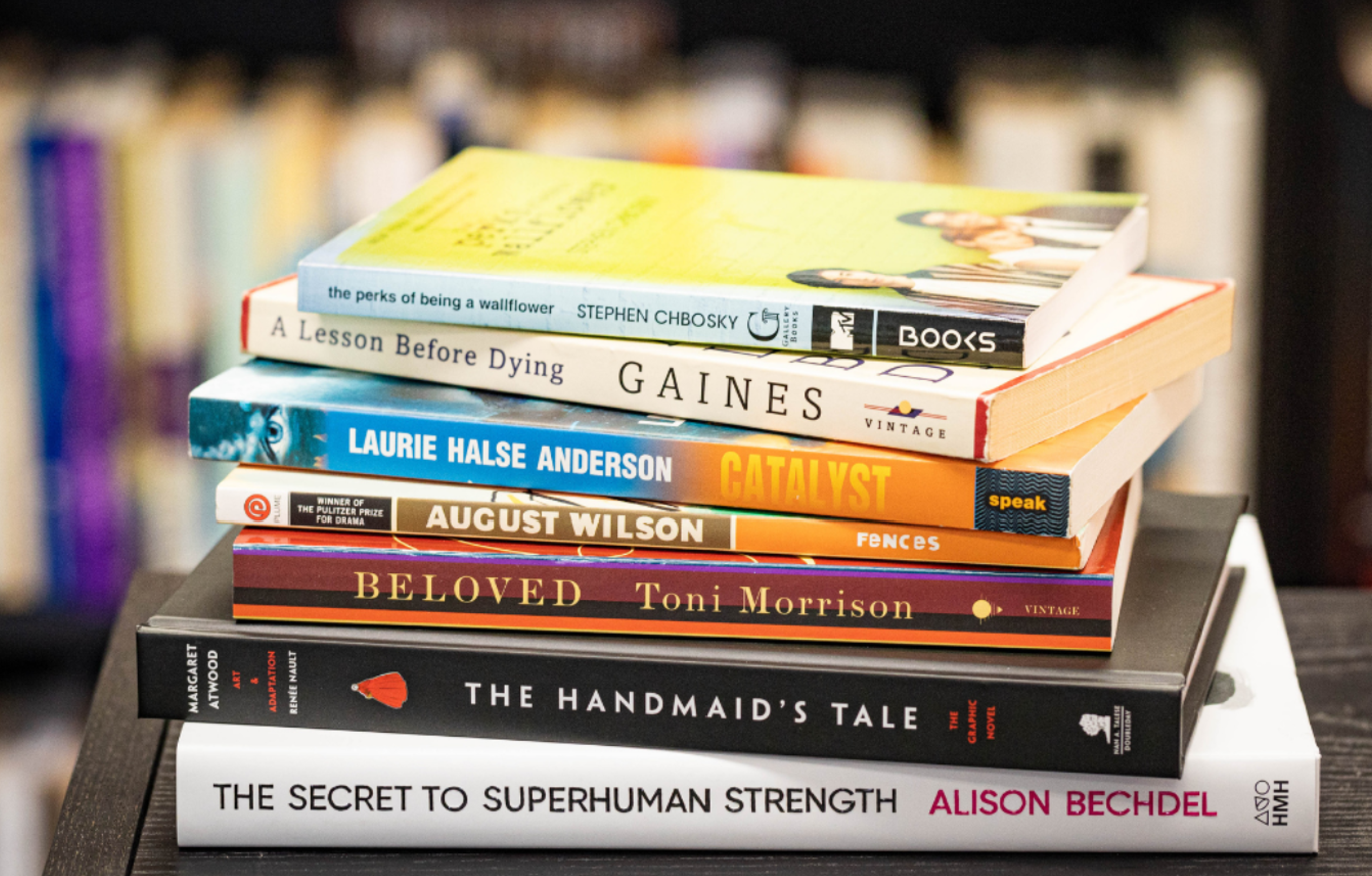 According to the American Library Association (ALA), a challenge is an attempt to remove or restrict materials, based upon the objections of a person or group. A banning is the removal of those materials. Challenges do not simply involve a person expressing a point of view; rather, they are an attempt to remove material from the curriculum or library, thereby restricting the access of others. As such, they are a threat to freedom of speech and choice.

The ALA promotes the freedom to choose or the freedom to express one's opinions, even if that opinion might be considered unorthodox or unpopular, and stresses the importance of ensuring the availability of those viewpoints to all who wish to read them.

The American Library Association promotes the freedom to choose or the freedom to express one's opinions even if that opinion might be considered unorthodox or unpopular and stresses the importance of ensuring the availability of those viewpoints to all who wish to read them. The following is a list of frequently asked questions on banned and challenged books:

What is the difference between a challenge or banning?

A challenge is an attempt to remove or restrict materials, based upon the objections of a person or group.  A banning is the removal of those materials. Challenges do not simply involve a person expressing a point of view; rather, they are an attempt to remove material from the curriculum or library, thereby restricting the access of others.  Due to the commitment of librarians, teachers, parents, students, and other concerned citizens, most challenges are unsuccessful and most materials are retained in the school curriculum or library collection.

Why are books challenged?

Books usually are challenged with the best intentions—to protect others, frequently children, from difficult ideas and information.

Censorship can be subtle, almost imperceptible, as well as blatant and overt, but, nonetheless, harmful. As John Stuart Mill wrote in On Liberty: "If all mankind minus one, were of one opinion, and only one person was of the contrary opinion, mankind would be no more justified in silencing that one person, than he, if he had the power, would be justified in silencing mankind. Was an opinion a personal possession of no value except to the owner; if to be obstructed in the enjoyment of it were simply a private injury, it would make some difference whether the injury was inflicted only on a few persons or on many. But the peculiar evil of silencing the expression of an opinion is, that it is robbing the human race; posterity as well as the existing generation; those who dissent from the opinion, still more than those who hold it. If the opinion is right, they are deprived of the opportunity of exchanging error for truth: if wrong, they lose, what is almost as great a benefit, the clearer perception and livelier impression of truth, produced by its collision with error."

Often challenges are motivated by a desire to protect children from “inappropriate” sexual content or “offensive” language. The following were the top three reasons cited for challenging materials as reported to the Office of Intellectual Freedom:

Although this is a commendable motivation, Access to Library Resources and Services for Minors, an interpretation of the Library Bill of Rights (ALA's basic policy concerning access to information) states that “Librarians and governing bodies should maintain that parents—and only parents—have the right and the responsibility to restrict the access of their children—and only their children—to library resources.” Censorship by librarians of constitutionally protected speech, whether for protection or for any other reason, violates the First Amendment.

As Supreme Court Justice William J. Brennan, Jr., in Texas v. Johnson, said most eloquently: "If there is a bedrock principle underlying the First Amendment, it is that the government may not prohibit the expression of an idea simply because society finds the idea itself offensive or disagreeable."

Or these words of Supreme Court Justice William O. Douglas, in The One Un-American Act: "Restriction of free thought and free speech is the most dangerous of all subversions. It is the one un-American act that could most easily defeat us.

Throughout history, more and different kinds of people and groups of all persuasions than you might first suppose, who, for all sorts of reasons, have attempted—and continue to attempt—to suppress anything that conflicts with or anyone who disagrees with their own beliefs.

In his book Free Speech for Me—But Not for Thee: How the American Left and Right Relentlessly Censor Each Other, Nat Hentoff writes that “the lust to suppress can come from any direction.” He quotes Phil Kerby, a former editor of the Los Angeles Times, as saying, “Censorship is the strongest drive in human nature; sex is a weak second.”

According to our infographics, parents challenge materials more often than any other group.

Does ALA ban books?

No. The ALA's Office for Intellectual Freedom (OIF) receives reports from libraries, schools, and the media on attempts to ban books in communities across the country. We compile lists of challenged books in order to inform the public about censorship efforts that affect libraries and schools. The ALA condemns censorship and works to ensure free access to information. For more information on ALA's efforts to raise awareness of censorship and promote the freedom to read, please explore Banned Books Week.

In the United States, your right to read what you want is protected by the First Amendment. In a free society, the author and reader are protected.

A world of Assistance is Just Waiting for you...For Free! 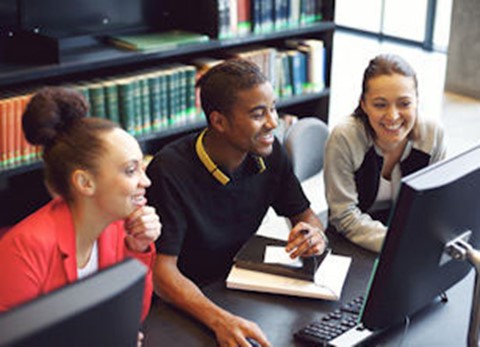 Resources are accessed through the library’s website at www.sdmesa.edu/library