This guide brings awareness to celebrate, and recognize the many contributions made by Native people in the United States—Alaska Natives, American Indians, and Native Hawaiians—along with other Indigenous peoples in our country from across the globe. 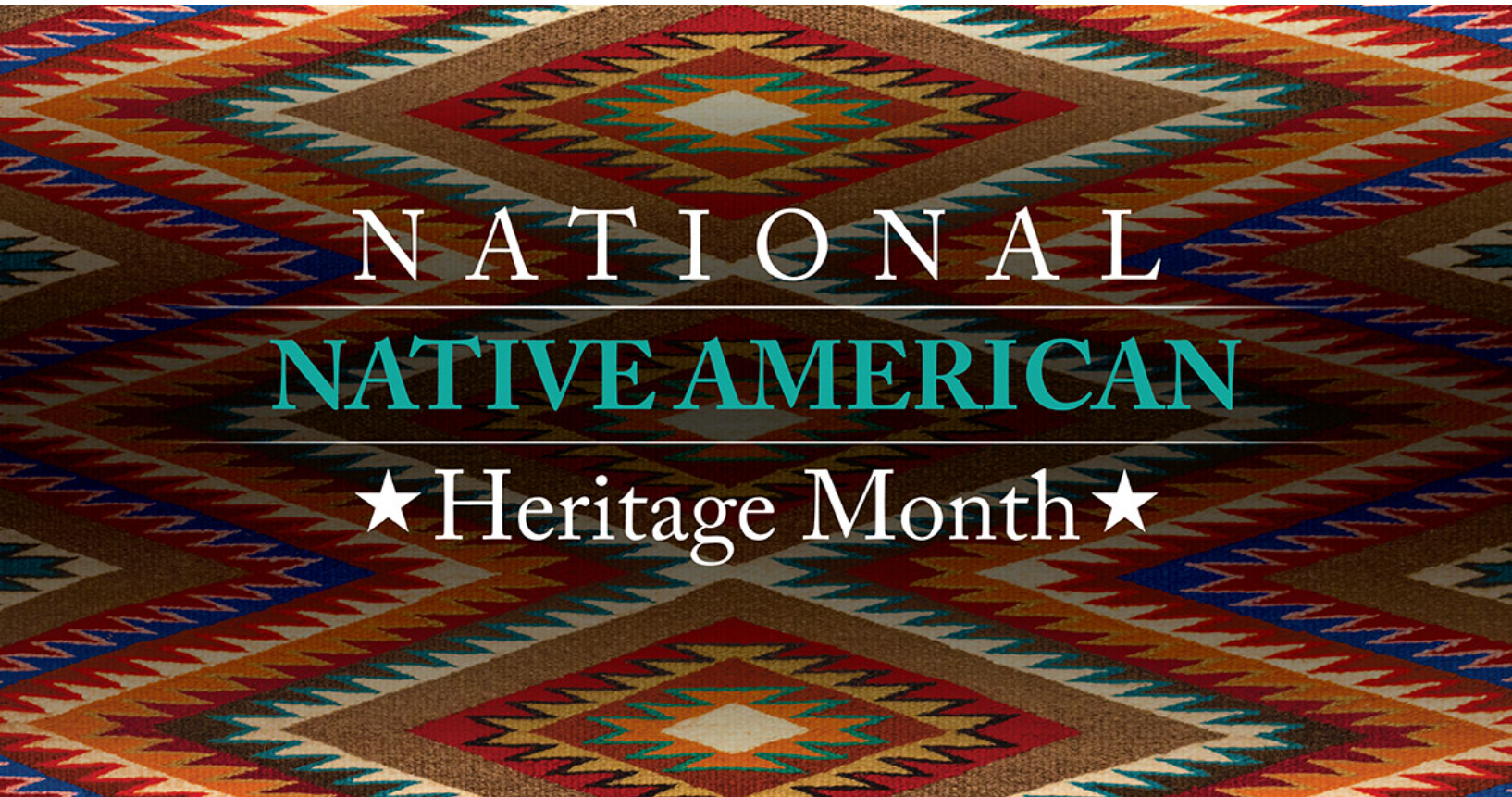 National Native American Month started off as an effort to get a day of appreciation and acknowledgment for the unique contributions made by the first Americans for the growth and establishment of the United States. The effort has now resulted in a whole month being celebrated for that purpose. Dr. Arthur C. Parker was one of the first supporters of having an American Indian Day. He was a Seneca Indian and the director of the Museum of Arts and Science in Rochester, New York. He was also the one to convince the Boy Scouts of America to create a day for the Native Americans — the Boy Scouts adopted this day for three days. The first time American Indian Day was declared was in May 1916. In 1990, a joint resolution was approved by George H.W. Bush, which called for November to be named National American Heritage Month. Declarations like these have been issued since 1994, such as Native American Heritage Month and National American Indian and Alaska Native Heritage Month.

November is designated as National Native American Heritage Month. This observance commemorates the history, heritage, and culture of Native Americans and Alaskan Natives. It is during this month we acknowledge the vast achievements of America’s original indigenous people. What started at the turn of the century as an effort to gain a day of recognition for the contributions of the many intertribal cultures, as well as to educate everyone about the rich history, heritage, art, and traditions of the original American peoples made to the establishment and growth of the United States, has resulted in a whole month being designated for that purpose.

In 1914, Red Fox James, a Blackfoot Indian, rode horseback from state to state seeking approval for a day to honor Indians; he was also known as Red Fox Skiuhushu. In December of the following year, he presented the endorsements of 24 state governments at the White House, however, there is no record of such a national day being proclaimed during that time in our history. On the second Saturday of May 1916, the governor of New York declared the first “American Indian Day” on record. Several states followed with celebrations held on the fourth Friday in September of the same year. Several states designated Columbus Day as “Native American Day,” but it continued to be a day observed without any recognition as a national legal holiday. 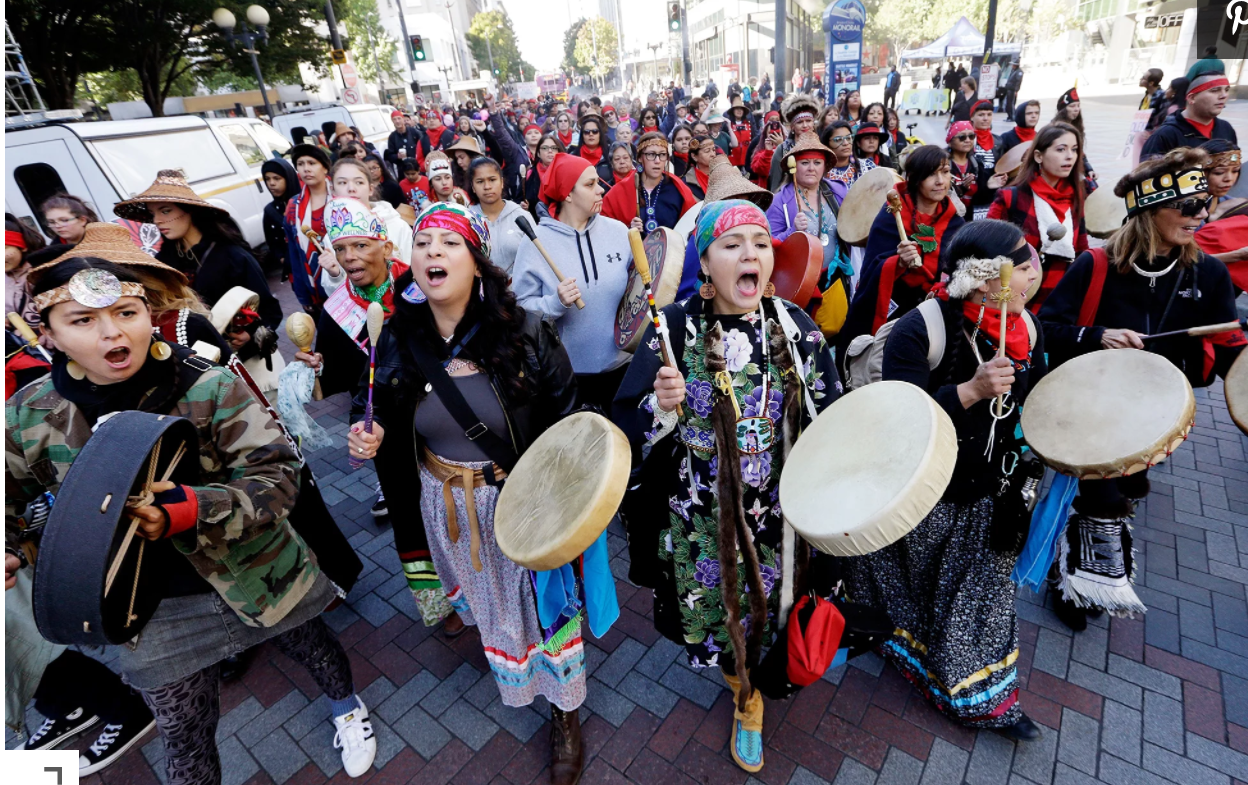 There are a number of ways in which you can participate in Native American Heritage Month, including paying a visit to one of the reservations or taking a trip to your local museum. You can also support native-owned businesses and charities.